The abandoned Witherell House in Fond du Lac has a sinister reputation as a place “cursed with death,” where a man murdered his wife and daughter and then hanged himself in the barn, and the current owners have maintained motion detectors and other security measures in order to keep whatever evil lurks inside from escaping.

The house was built in 1853 by Elihu Phillips, the former sheriff of Onondaga County, New York. Phillips was born the seventh son in his family. He spent his youth breathing on sick children, because it was believed a seventh son was bestowed with divine healing powers.

But death seemed to follow Elihu, as he lost two young wives and all three of his children.

After the death of his second wife, Phillips moved to Wisconsin to give his “invalid” daughter Ellen an environment he believed would be better for her. Ellen died just two years later, leaving Phillips alone in the house.

Phillips eventually sold the farm and moved into the city, where he founded the Fond du Lac Savings Bank.

Archie and Adelaide Witherell bought the property during the Depression and fixed up. They lived there for the rest of their lives, into the early 1980s, and seem to have been the last ones to actually live in the house.

Dr. Kenneth Stormo, a forensic pathologist who served as a consultant on the Jeffrey Dahmer case, bought the property after the Witherell’s death. They would visit the house and care for it, but over time, rumors of its haunting began to draw trespassers who destroyed the house piece by piece.

Today, the Witherell House stands empty, a haunting relic from the past. Whatever secrets it holds are locked away within its weathered walls and boarded windows. 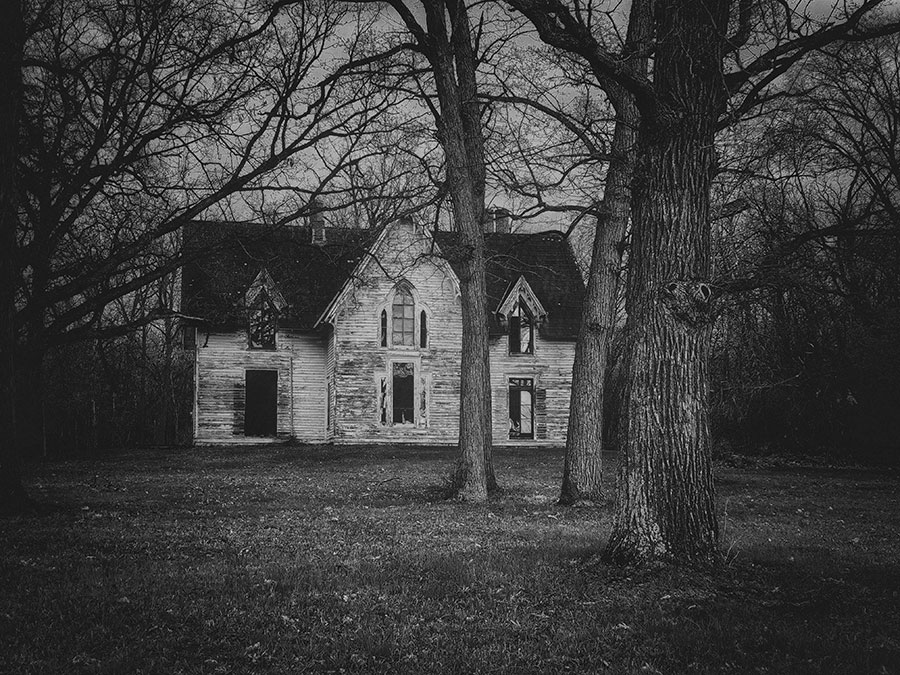 Have you heard about or had a personal experience at the Hotel Retlaw?